Color Psychology for Education: How Does Blue Enhance the Learning Environment?

We speak of "having the blues" when we are depressed, of "a true blue friend" to describe someone who is loyal and reliable, and of "blue collars" to characterize the working class. The symbolism of color has played in integral part of human existence from art to medicine to education and beyond. Color is even associated with ceremonies of birth, marriage, and death.

Seldom, surely, is a psychological part of an appearance in nature so great as it is in the case of color. No one can encounter it and stay neutral. We are immediately, instinctively, and emotionally moved. We have sympathy or antipathy, pleasure or disapproval within us as soon as we can perceive colors. (Beer 1992, p 11)

In a nutshell, Beer breaks down the primary psychological reaction we humans have towards color. It's part of our conscious, subconscious, and unconscious, and an experience that is essential to human behavior.

Colors for Learning: The impact of blue

According to this study conducted by The University of British Columbia, which analyzed the effects of the color blue and red on 600 people between 2007-2008, red was deemed the most effective at enhancing our attention to detail, while blue is best at boosting our ability to think creatively. Based on this study, and others, we know that red and blue both deserve a place in learning environments. It just depends on the nature of the learning taking place in each space.

blue is commonly associated with:

Blue is generally associated with the ocean and the sky which further highlights its soothing nature.

use blue as a stimulant to: 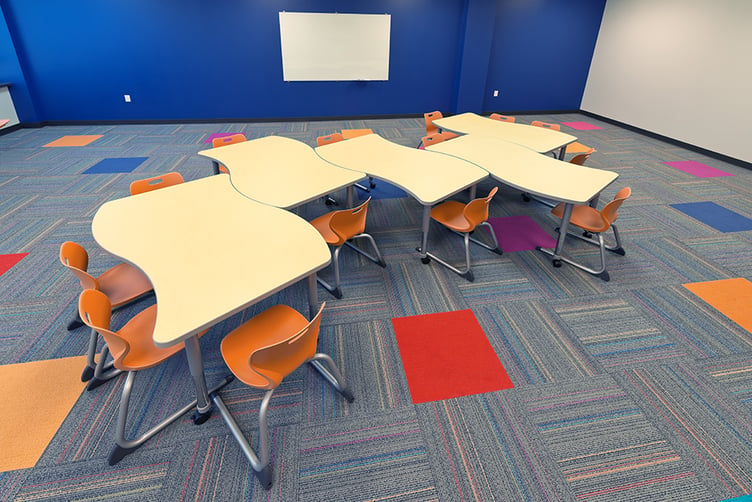 blue has the ability to: 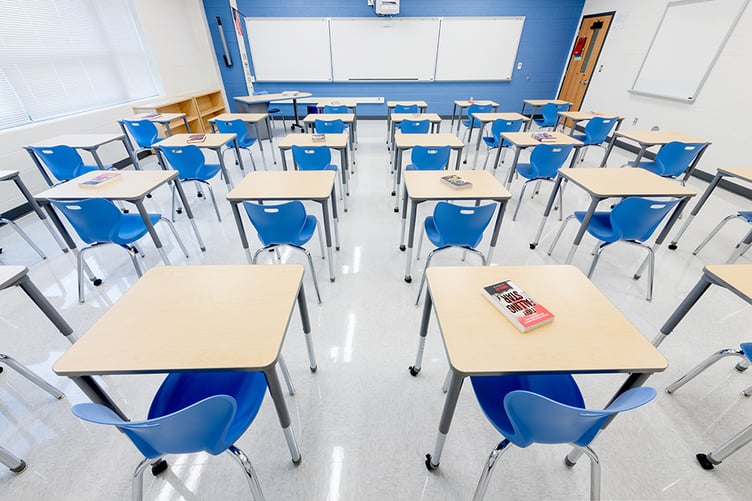 Because blue is a favored by most people, it is often viewed as non-threatening. Adding blue chairs to learning environments evokes feelings of calmness.

three tips for designing with blue in learning environments: 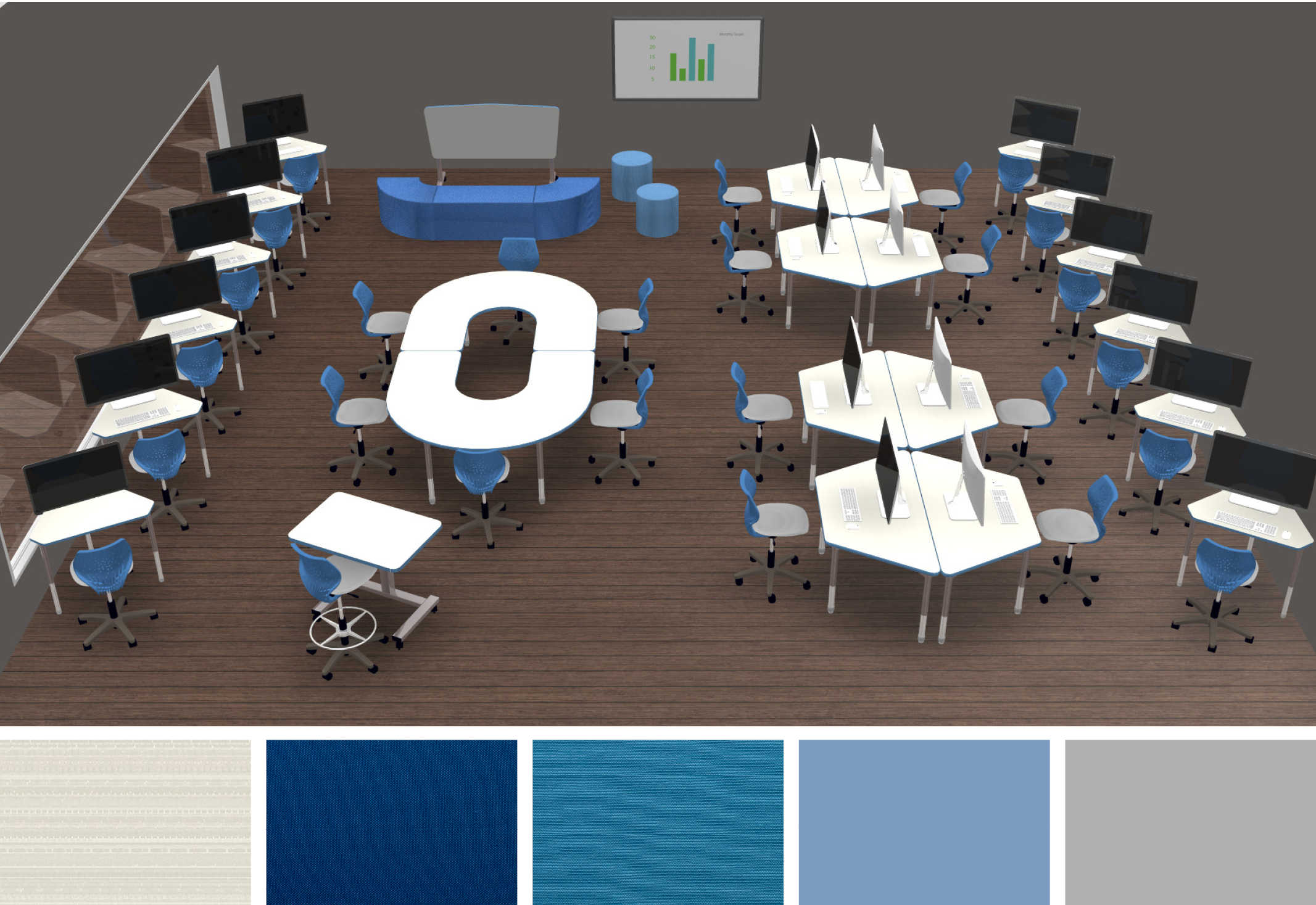 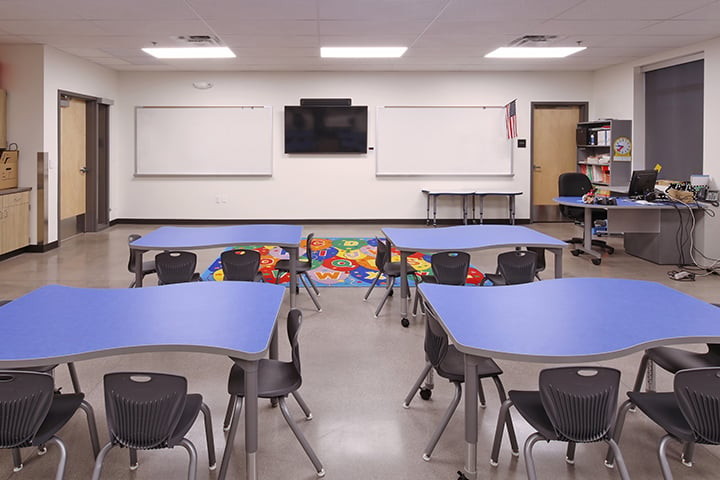 1.Photo by Talia Cohen on Unsplash

Get News Sent to Your Inbox

The Success Story of a School Who Put Teachers First

This is part of a series on the benefits professional development for teachers with on flexible furniture in 21st Centur...

DEVELOP A CRITICAL EYE FOR HOW LEARNING SPACES SUPPORT LEARNING.

This blog is part of our Design Matters series: How to Design Classrooms that Transform Learning Creating a Welcoming Cl...

Color Psychology for Education: How Does Color Enhance the Learning Environment?

Color is believed to be the most important visual experience to human beings (Adams FM, Osgood CE, 1973). Look around. H...